On this occasion, Director Nuredini expressed his gratitude toward the J3Air, and especially to LT Colonel Marco Farao on the cooperation thus far and on the other hand he wished all the best to the new Chief of J3Air on taking over the new position, by expressing the hope of continuation of cooperation between ANSA and J3Air branch of KFOR. 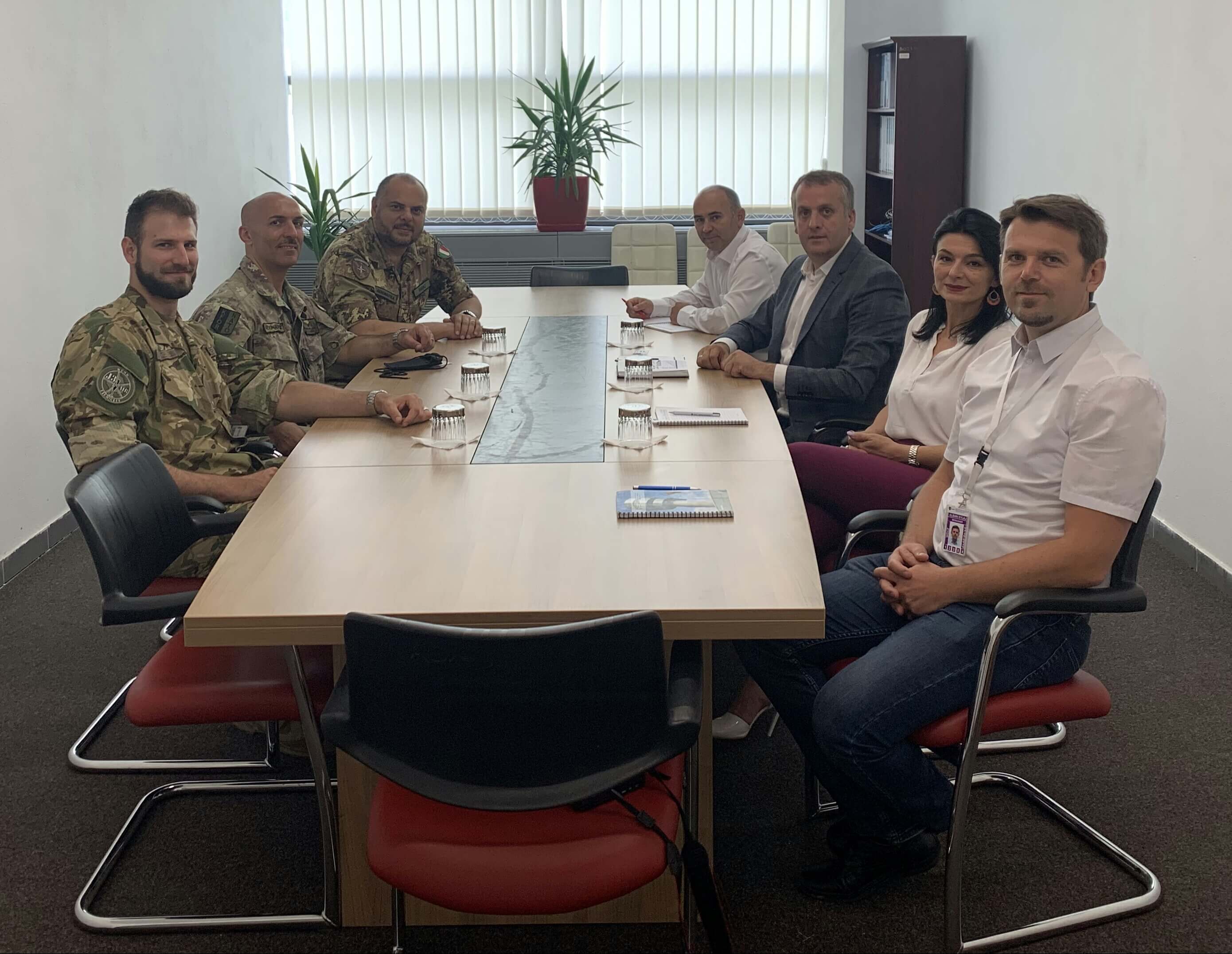 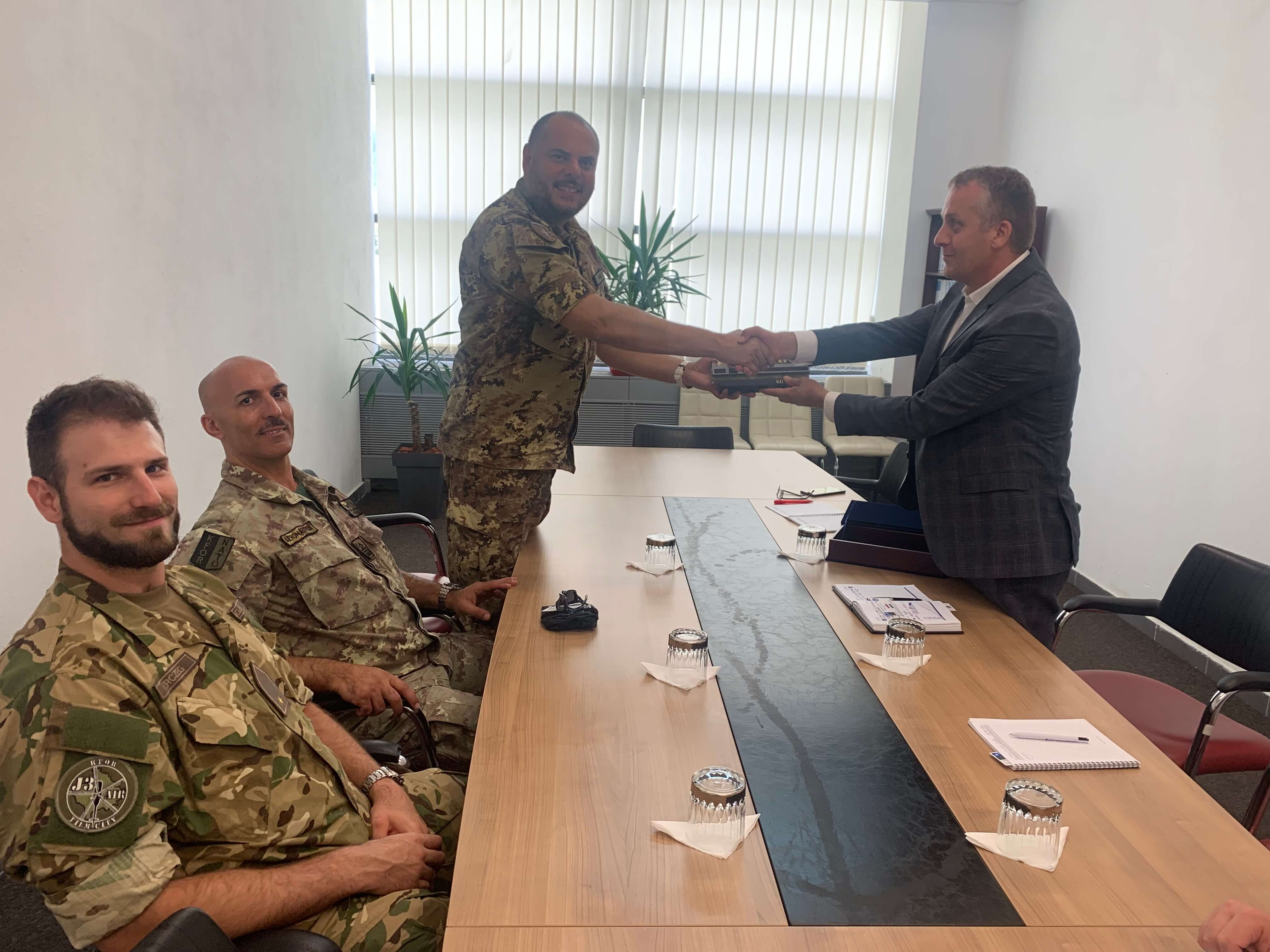